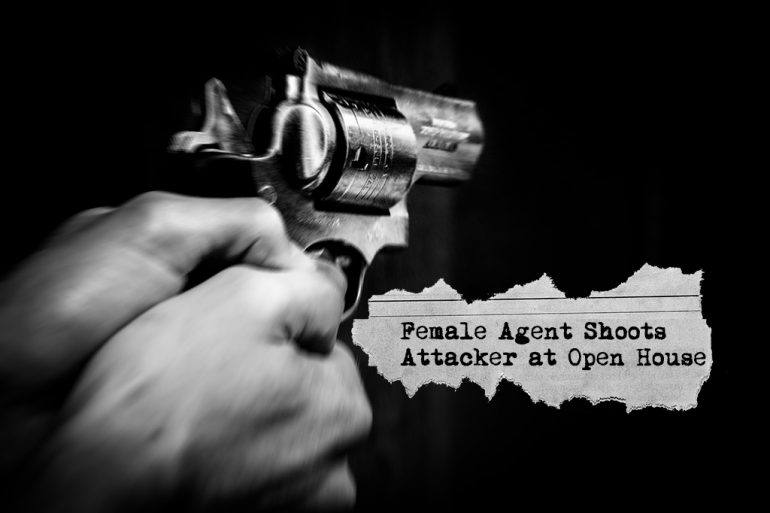 Thanks to a concealed carrying female real estate agent, she survived an attack from a man who showed up at her open house. Dawna Hetzler, a 14-year veteran of the real estate industry, arrived at her showing at the Aspen Condominiums for a scheduled open house on a Sunday starting at 11:30 am.  Her attacker, Ernest Chrisman, arrived at the door expressing interest in the property. He was asking detailed questions about the home. Hetzler said that he was asking questions that seemed believable including how long it had been on the market, about loans he may qualify for and other related topics to the showing.

From there, she toured the downstairs with Chrisman. The two went upstairs to complete the showing. When they arrived in the master bedroom, Chrisman pulled out a knife and cornered the agent. Next, he pulled out a rope and ordered her to go into the closet and to take off her ring. From there, she drew her firearm, but as she did so, he was able to spray her in the eyes with bear spray. Blinded and in pain, she fired off a shot. Whether or not the bullet hit him is unknown, but he fled away from the scene.

After he left, she ran downstairs trying to find her phone despite her vision being obscured. She called 911 and was taken to the hospital. Hetzler says that her life was in danger and without the firearm, she may not have survived the altercation. She holds a concealed carry permit for these instances. “I have heard about fearing open houses. I don’t live my life in fear. I live my life in faith. Faith trumps fear,” Hetzler said. “For my fellow realtors, we always hear take two to an open house. Two is not enough, you need to know what you’re going to do in any certain circumstance and be able to act on that.”

The attacker has been arrested and was charged with first-degree burglary, aggravated robbery and second-degree assault. Chrisman was later sentenced to 16 years in prison for the attack on the female agent.

Hetlzer is now using her experience to help empower other agents to protect themselves. She is teaming up with the Denver Police Academy to teach others about the training that she credits with saving her own life. She had been training with her weapon for six years prior to this attack. “Having a firearm saved my life that day, but it was also the training, because it was muscle memory, it was knowing the things that you would or wouldn’t do in a given situation, knowing your mindset, before you are ever in a that situation,” she said.

Her goal is to help others to think differently about these situations and the world we live in in order to protect themselves the best they can as female real estate agents.

Protecting One’s Self From Being Attacked

The risk of being robbed or attacked when alone is high. This is why so many real estate companies don’t allow agents to go to open houses without others present, whether another agent, a home inspector or the sellers of the home. Women are more likely to be attacked because they are seen as weak and unable to defend themselves. Something that wasn’t true for Dawna due to the training and preparations she took to ensure her safety was guaranteed as a female real estate agent.

She isn’t the only agent who has begun to carry a self-defense weapon. Many others also use a variety of apps that allow the authorities to be alerted with the touch of button. Some of these apps include HomeSnap, SentriSmart, Life 360, GPS Phone Track and Find my iPhone.  Safety alert buttons that look like key fobs are also be used since they are discreet too.

When it comes to protecting yourself as a real estate agent, no matter your gender, you should be proactive about adopting safety practices that will keep your livelihood intact.

Many real estate organizations have hosted crime prevention seminars and self-defense classes. Some other suggestions for hosting safe open houses such as walking behind guests instead of in front of them, having a safe for valuables and more. Also, many realtors suggest keeping one’s phone in their hand and calling someone if a situation becomes problematic, so someone knows something isn’t right, just in case.

Another suggestion is to never work with someone that isn’t preapproved for a home loan. This will prevent those that have bad intentions from getting access to you. Apps such as Forewarn are helping agents to see if potential clients have a history of violent behavior. Trust Stamp helps agents authenticate identities. Homesnap Safety Timer sets a timer for a GPS location such as an open house.

These are just some of the many things that can be done to protect real estate agents from danger as much as possible. 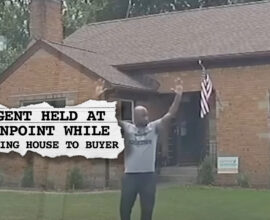 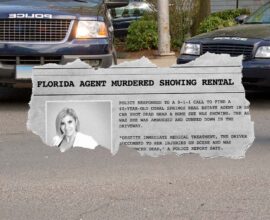