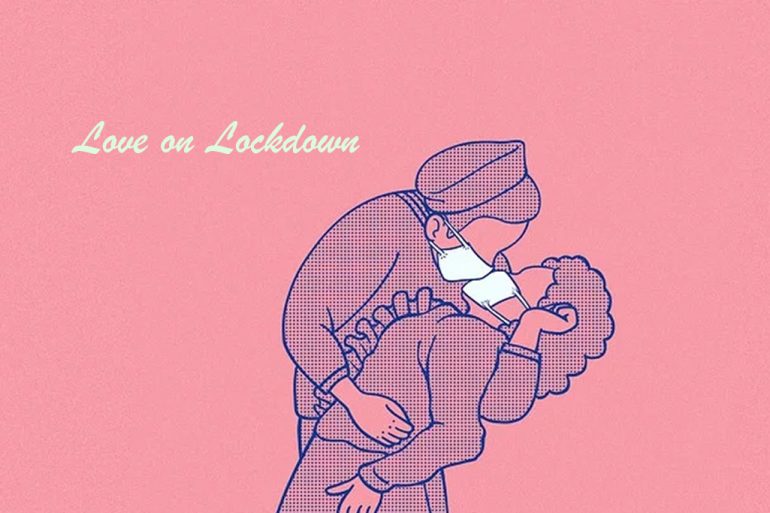 Covid-19 Love on Lockdown; Pro’s and Con’s of Self Isolation

Millions of us here in the US are on Lockdown. Millions of romantic partners are self-isolating together for weeks or months with little else to do except watching your favorite movies, re-runs of your all-time best TV shows, play board games, whilst being bored together to pass the time of day. Could this be a recipe for a baby boom?

America’s family planning providers seem to be fine with continuing intimacy with a long term partner, but they also want to stop any surge on a population spike, especially as they do not want to see any more strain on the already heaving demands on the current health system.

In chilly Maine, one of the state’s key providers for family planning, are taking steps to make sure patients don’t see an interruption in birth control prescriptions whilst much of the state enters shut down mode. This includes extending birth control services for three months, the nonprofit Maine Family planning said. Other family planning nonprofits elsewhere may take the same steps. Unexpected population-wide stretches of self-isolation at home sometimes results in a boom in birth nine months later.

“We remain committed to delivering compassionate, non-judgmental reproductive and sexual health care to all who need it while we take proactive measure to stay as far ahead of COVID-19 as possible” said Meagan Gallagher, CEO of Planned Parenthood of Northern New England.

Hints of heightened interest in condoms first emerged last month in China, where the virus was first reported. Condomsales.com reported in early March that stores were seeing “shortages in Singapore and Hong Kong”. The e-commerce platform Pinduoduo noted quarantine measures in China fueled a jump in sales of condoms and hair clippers. One reason for the condom rush in Asia: Some people were wearing them on their fingers, after rumors spread on social media the practice could protect you from coronavirus, The UK’s Daily Mirror reported.

It’s coincidental, but also important that hard-hit Asia is home to “the world’s largest condom maker” the Karex Company in Malaysia, according to Forbes magazine. Any slowdown in manufacturing there could have global implications.

The betting odds site SportsBettingDime.com went so far as to release odds of a Trojan condom stock boom, amid the pandemic “You can bet on the population getting down to business while stuck inside their homes for the next couple of months” the site says.

The Lock-Down could widen rifts in your Relationship

On the flip side, the outbreak of COVID-19 may be a pressure test on marriage that some are completely unprepared for, with experts raising concerns that this unprecedented health crisis, could “Irreversibly” damage intimate relationships in a similar way as natural disasters have been known to.

Already there have been reports of a spike in applications for divorce in the Chinese city of Xi’an as a result of couples having been quarantined in close quarters, with British lawyers predicting a similar phenomenon will hit the UK. The “peak times” for divorce are after Christmas and summer vacations when couple spend long periods of time together, therefore one only has to imagine what it may be like when families are sealed in a property due to having to self-isolate.

Effect of Quarantine on Domestic Abuse

Meanwhile, domestic abuse experts in Australia and abroad have warned that this crisis will trigger an increase in incidents of violence, with some worried victims being isolated with perpetrators and having limited access to support due to everyone being immersed in the current COVID-19 situation.

One can only imaging how quickly tempers can flare up during a close-quarters situation like the COVID-19 lockdown. Those prone to violence or short tempered can find extra reason to lash out. It’s important for friends of suspected abuse victims to check in with them and be ready to report anything abnormal to the appropriate party.

How to Cope with the new Pandemic hardships

Psychologist Emma Cholakians says, “one thing I’m really encouraging the clients I’m seeing, is to pause and absorb the magnitude of what’s going on”. “This is something that has never happened in most peoples’ lifetimes; it’s a really humanizing experience and it’s demonstrating how important it is to be connected”.

“People need to talk openly about how they are feeling and listen, non-judgmentally to what they are saying in return. It’s OK to be anxious and fearful- they are completely healthy reactions, but you also want to know that your partner is hearing you and is holding that vulnerability with you, validating how you are feeling”.

Anne Hollands, Psychologist, suggests keeping a daily gratitude practice “That can be very beneficial and help us contribute to our relationship in constructive ways” she says. “It’s not crazy, flaky stuff- it actually does work. We know people who do better in difficult situations, and they have a more positive, optimistic outlook”.

The Rules of Dating are Changing Overnight

Even dating is finding a way through Love on Lockdown. After Spain’s government ordered a nationwide lockdown to stem the spread of coronavirus, 30-year-old Marcos got up the nerve to ask a woman he had been messaging on Tinder for three days to visit him at home according to Reuters. To his surprise she accepted. Arriving in a taxi and wearing gloves, refusing to take an elevator, she hooked up with Marcos in his apartment before insisting he call her a cab before dawn to go home.

“First time ever a girl accepts to come to my apartment on a first date”, said the salesman. “I guess it will be my last pickup before this all ends.

As governments invoke emergency powers to combat the pandemic, and social distancing measures preclude meeting people in bars, cafes or restaurant, love- or at least lust is still finding a way via dating apps. While some users like Marcos are meeting in person, many are romancing online because of the public health risks, often using in-app video chats.

“it used to be more ‘hey looking for a hook up’ and now it’s like ‘hey maybe after coronavirus’” said one Grindr user in Beirut in his 20’s, who asked not to be identified because the app has been banned in Lebanon.

There are early signs that dating apps are, however, struggling to attract new users in countries that have moved into nationwide lockdowns that could become increasingly common around the world. Installs of Match Group Tinder were down 37% in Spain and 41% in Italy last week versus the previous week, according to Sensor Tower.

Health concerns about daters making the leap from virtual contact to physical hookups have prompted Grinder and Tinder to issue health warnings advising users to practice safe hygiene and to wash their hands, and don’t forget don’t use condoms on your fingers, it won’t protect you! 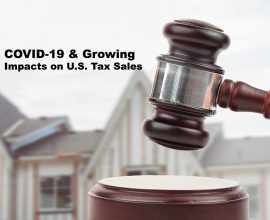 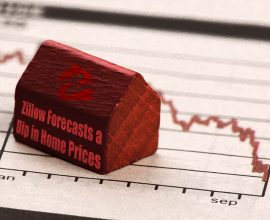 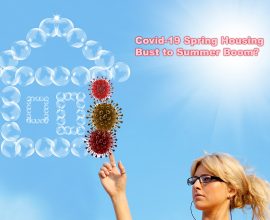 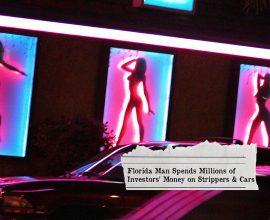