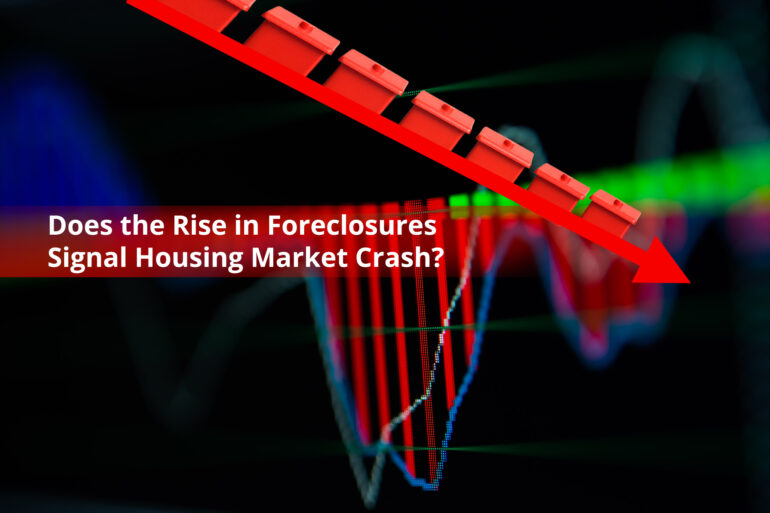 Early this year, U.S. foreclosures skyrocketed. The number of foreclosure filings in January 2022 reached 23,204, which is up 29% from the previous month and 139% from the same time last year. Miami alone had 113 REO properties that month.

If you’re not familiar, foreclosure is a legal process by which a lender, such as a bank, repossesses a property because the owner defaulted on their mortgage payments or terms. REO, which stands for “real estate owned,” simply refers to a completed foreclosure, meaning the property is now owned by the lender and can be sold at a foreclosure auction.

Is the U.S. Real Estate Market About to Crash?

But to know what the recent spike in foreclosures means, we need to take a closer look at what’s going on behind the scenes.

Foreclosures usually slow down during November and December due to the holidays and then pick back up with the new year. An increase in foreclosures in January is normal, but that doesn’t fully explain the 29% hike.

A more important factor is that many pandemic foreclosure moratoriums just ended. During the last two years, moratoriums made it impossible for lenders to initiate the foreclosure process. This brought foreclosure filings to an all-time low in 2021.

That said, foreclosure completions are still far below pre-pandemic levels. January saw only half as many as there were in January 2020. And if you look at foreclosure rates from 2005 to 2021, it’s easy to see that they’ve been relatively low for the past few years.

Seeing a jump in foreclosures doesn’t necessarily mean the housing market is about to crash. It just goes to show how many foreclosures were backlogged over the past couple of years.

The Current State of the U.S. Housing Market

Now, that doesn’t mean the real estate market couldn’t take a turn for the worse. According to the consumer price index (CPI), the cost of housing rose by 3.8% last year, which is the highest rate since 2007. As housing continues to get more expensive, more people could default on their rent and mortgage payments.

On top of that, the Federal Reserve has started to raise its interest rates for the first time in three years, which means mortgage interest rates will go up as well. If the interest rate hikes continue, many prospective home buyers won’t be able to afford a mortgage any longer.

At this point, any predictions of a market correction are still speculative. After all, the number of late mortgage payments (aka delinquent mortgages) is still low. In the fourth quarter of 2021, the delinquency rate on single-family residential mortgages was at a 15-year low of only 2.33%. That means a high percentage of homeowners are still paying their mortgages on time, which is a good sign.

There haven’t been any real red flags signaling a housing correction. If anything, the real estate market is hot as ever and continues to be fueled by all of the following:

When you add up all these market drivers, it’s clear that we’re still in a hot real estate market that hasn’t hit a turn yet.

The Future of the U.S. Housing Market

Only time will tell what the market has in store for real estate investors. For now, you can be confident that home prices are still going up, so it’s as good a time as any to invest.

If you want to invest in all the recent REO foreclosures, you can use PropertyOnion.com’s Miami Dade County FL Foreclosures property search for free. 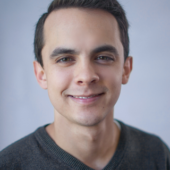 Christian Allred is a real estate investor and professional copywriter who helps real estate and proptech companies grow their business. He does this by writing killer real estate listings, marketing emails, blog articles, ebooks, and more.

When he's not writing about real estate, Christian enjoys reading, listening to music, and spending time with his family.

1 thought on “Does the Recent Rise in Foreclosures Signal a Housing Market Crash Ahead?” 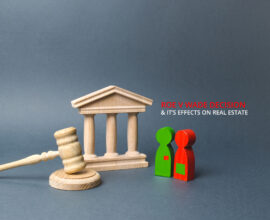 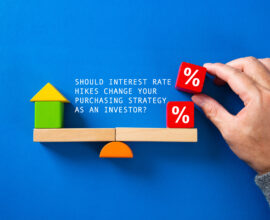 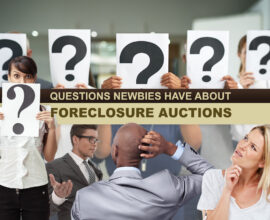 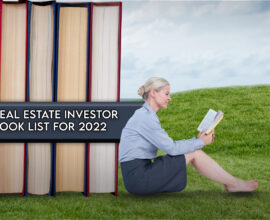